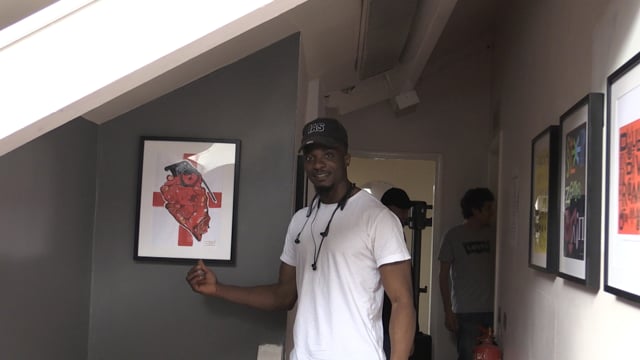 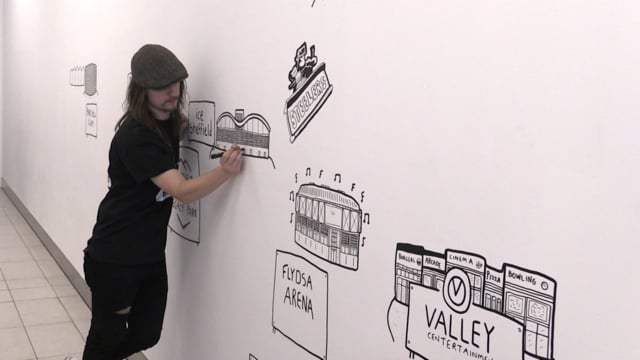 Kell Brook fight could be last in Sheffield 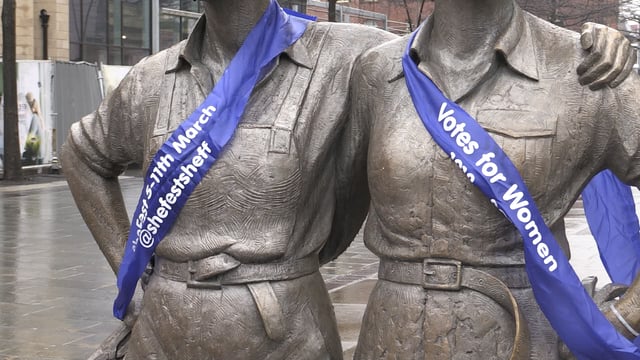