Thousands of runners came to Sheffield City Centre this morning to take part in the Great Yorkshire Run. The 10K race started on Arundel Gate, went out to Hillsborough and then finished back in the city centre. Most people were doing the race for charity, or for fun, but there were some athletes and celebrities, including actors from Emmerdale and World Cup referee, Howard Webb. British ten thousand meter track champion, Jonny Mellor, from Liverpool won the race in twenty nine minutes and twelve seconds. Lauren Howarth from Wigan was the first woman to cross the finish line, in thirty three minutes and forty nine seconds. 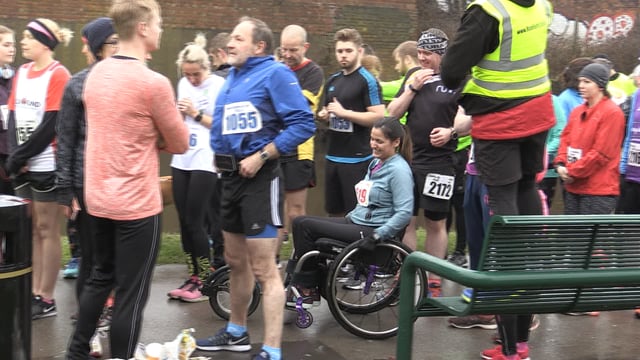 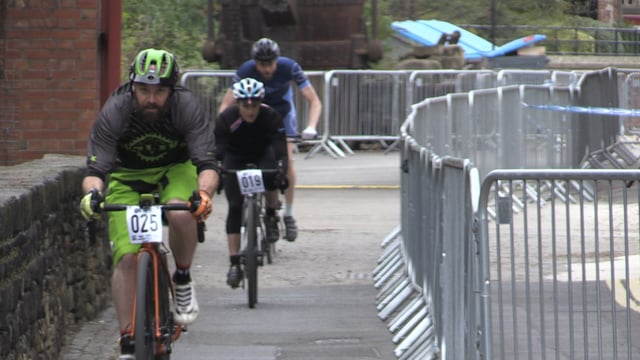