The Quidditch Premier League (QPL) will be holding its championship final at Craven Park Stadium in Hull, on Saturday 26 August, in the climax of the QPL inaugural season. Many Sheffield players will be taking part representing the Yorkshire Roses, one of eight teams participating. Quidditch started as a fictional game from the Harry Potter books but has become a genuine sport in its own right, including broomsticks, but without the flying and other magical elements. Simon Thake reports for Sheffield Live! 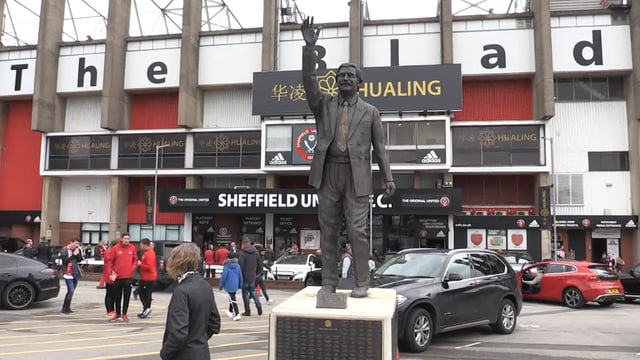 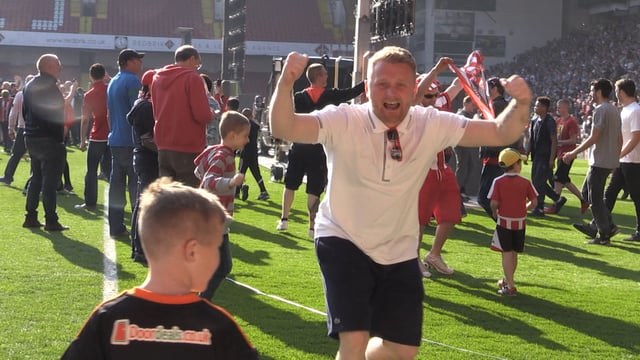 Sheffield United on the way up 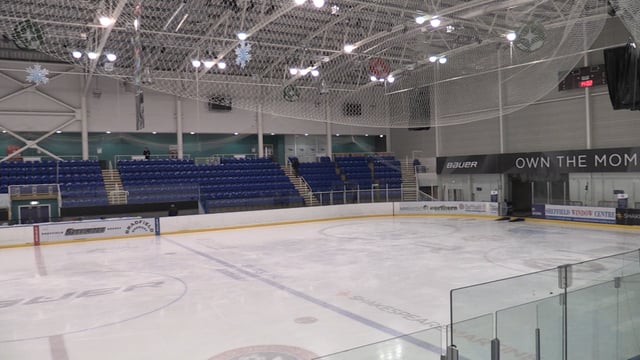 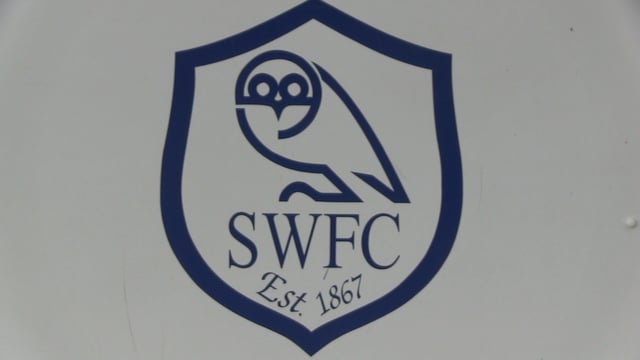