The head of World Snooker Barry Hearn has defended himself against charges of bullying aired by snooker star, Ronnie O’Sullivan. Hearn responded at a press conference in which he rejected the allegations, adding “I don’t like being called a bully”. Discussing the future of the game, he predicted Europe as well as China will have a big say in shaping its direction. Hearn also announced that the the prize fund for the World Snooker Championship is set to increase again in 2018, with the winner to receive a whopping £425,000, an increase of £50,000 on 2017. Hearn spoke to Sheffield Live! reporter Simon Thake. 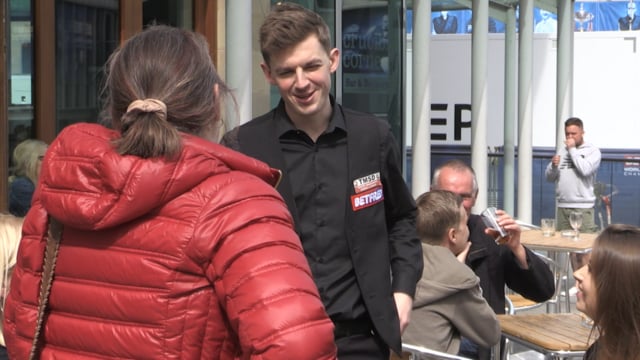 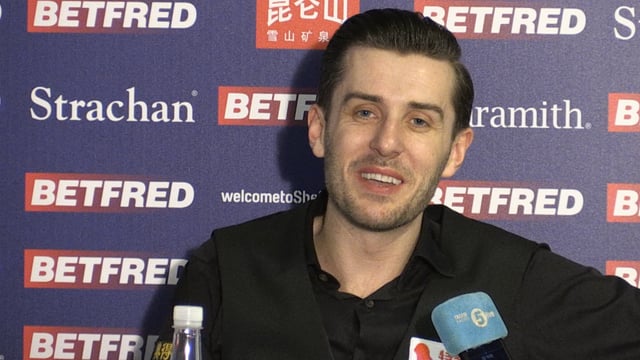 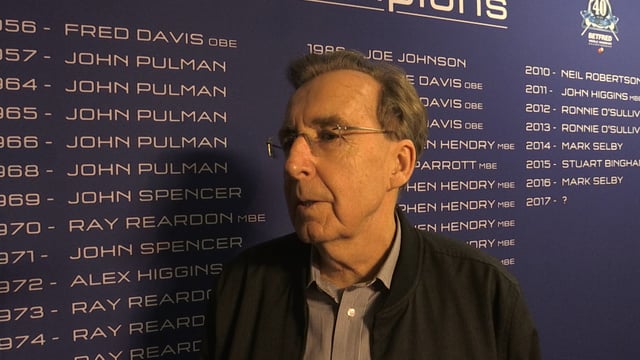 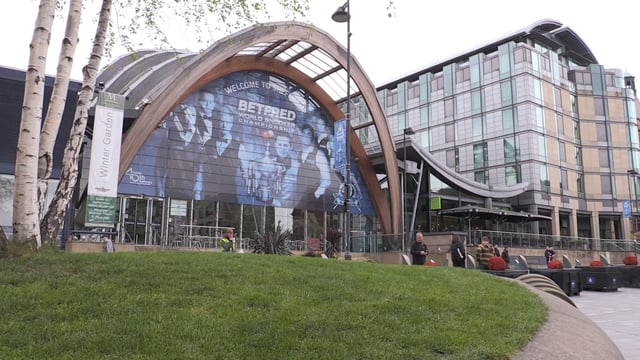 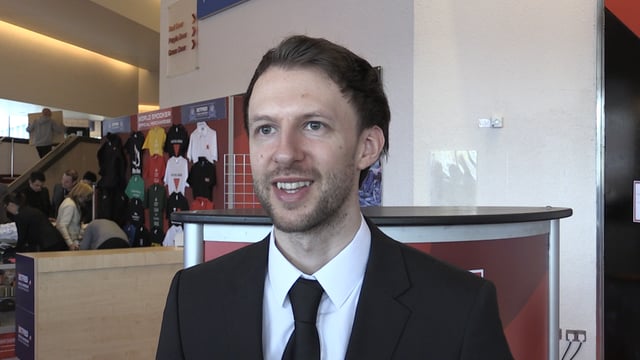