Sheffield’s longest running community radio station, Sheffield Live! has joined a growing number of radio services available on DAB in Sheffield and Rotherham. The station was born over two decades ago as a weekend broadcast at Sharrow Festival. It was later awarded the first full-time FM community radio licence in Sheffield, launched in October 2007. It is also available online and now via the Shefcast Digital DAB platform. Sheffield Live! volunteers Graham Marshall, Julie Meese and Paul Lizzie spoke to reporter Baillor Jalloh. 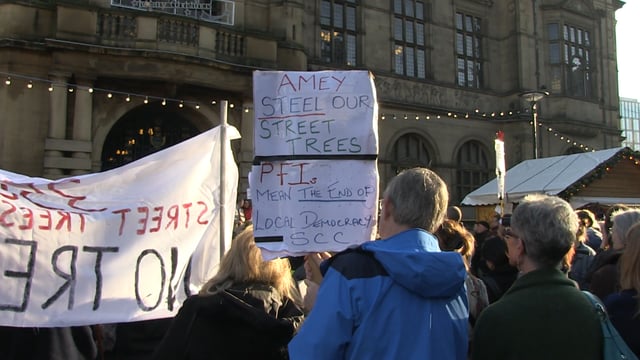 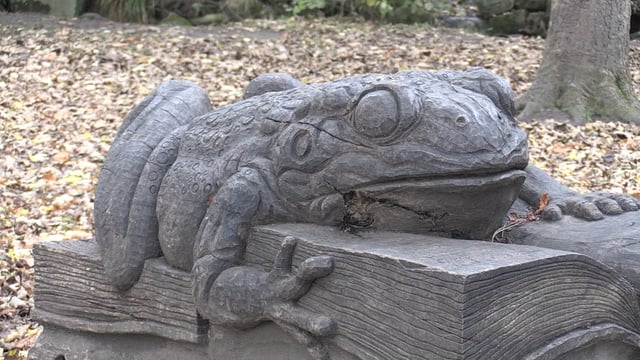 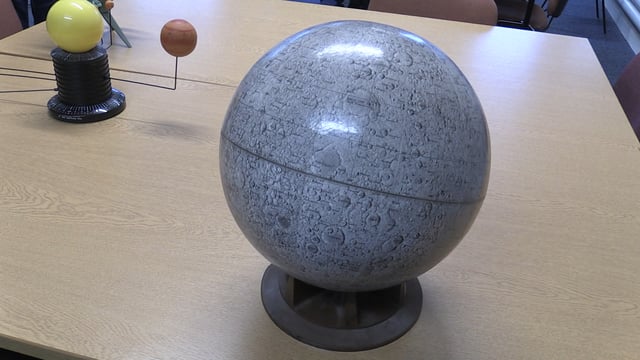 Sheffield skywatchers look out for ‘supermoon’ 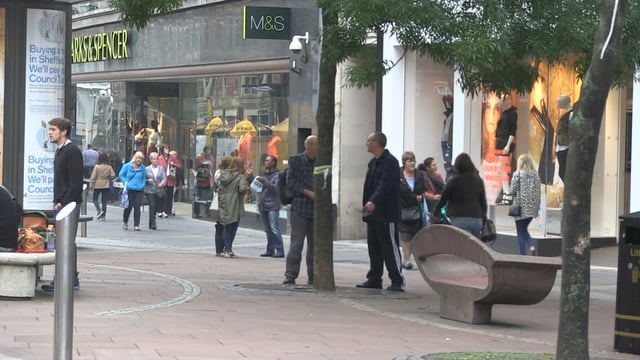