Sheffield Eagles are hoping the decision to hold the 2021 World Cup in England signals a brighter future for the game. The Rugby League International Federation gave England the nod ahead of the United States in the competition to stage the 2021 Rugby League World Cup. The decision, recognising the popularity of the sport in England together with government backing, is expected to boost fan numbers and bring more cash into the game. Sheffield Eagles has been looking for a new home since the demolition of Don Valley Stadium and with players reverting to part time status finding new financial backers has been a priority. Sheffield reporter Simon Thake spoke with Eagles head coach Mark Aston. 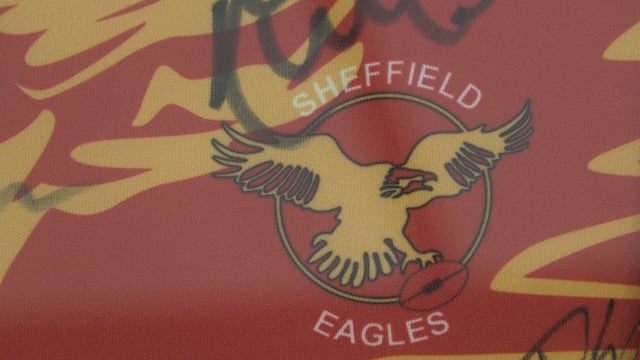