A petition to keep Sheffield Central Library in its existing grade II listed building has reached over 8,000 signatures. Sheffield City Council has opened discussions with Chinese investment partner Guodong UK Limited over proposals to sell off the Central Library to become the city’s first five star hotel. The Council has said the building is in need of repairs which would cost at least £30 million and an alternative option would be to build a new modern library elsewhere in the city centre. Sheffield Live! reporter Simon Thake spoke to Rebecca Gransbury who started the petition. 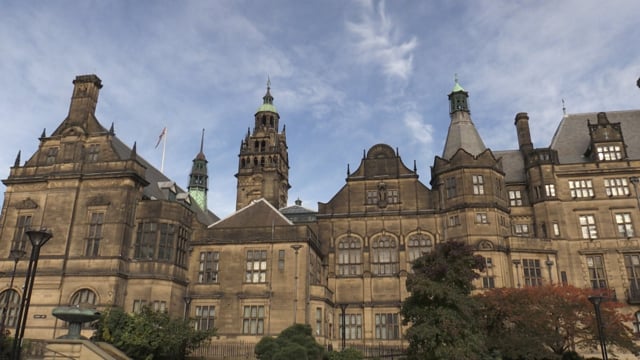