Around a hundred people from LGBTQ+ communities and allies joined a protest outside Ponds Forge International Sports Centre against a planned visit, to be hosted by Sheffield International Venues, of US preacher Franklin Graham. Graham has been accused of promoting homophobic and Islamaphobic views which protesters say constitute hate speech and represent a risk to social cohesion. They are calling for his planned visit to Sheffield in June be cancelled. Baillor Jalloh reports for Sheffield Live! 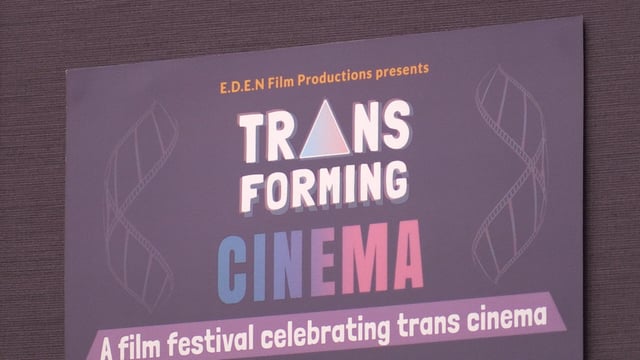