The 70th anniversary of the creation of the state of Pakistan was celebrated in Sheffield with an Independence Day party in Barker’s Pool. The anniversary recalls the partition of India following the end of the British Raj and the declaration of Pakistan as an independent state. Sheffield Live! reporter Azz Mohammed spoke to event organiser Nasar Raoof and singer-songwriter Ahmad Hussain. 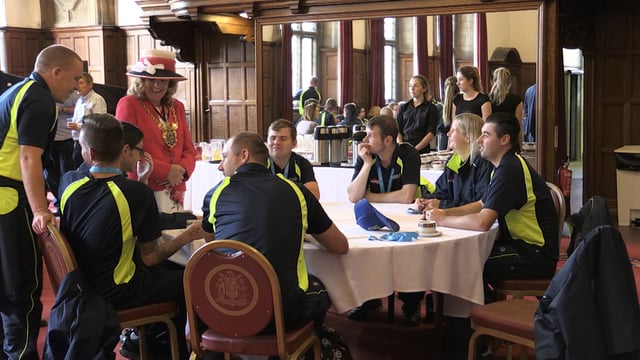 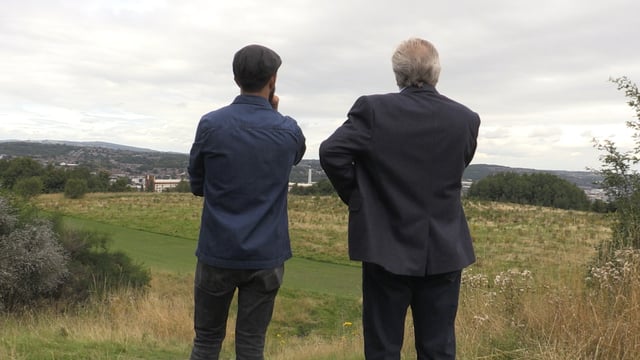 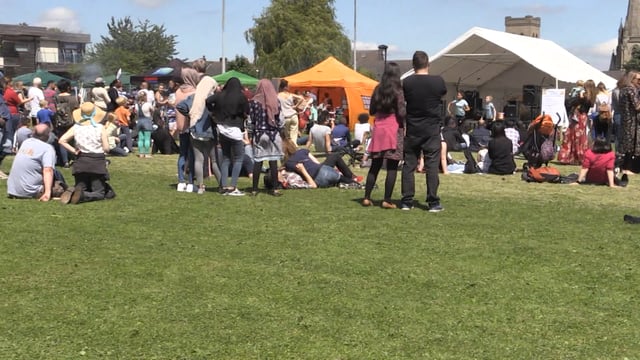 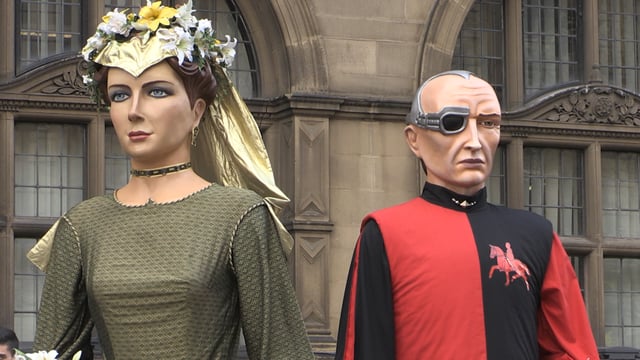 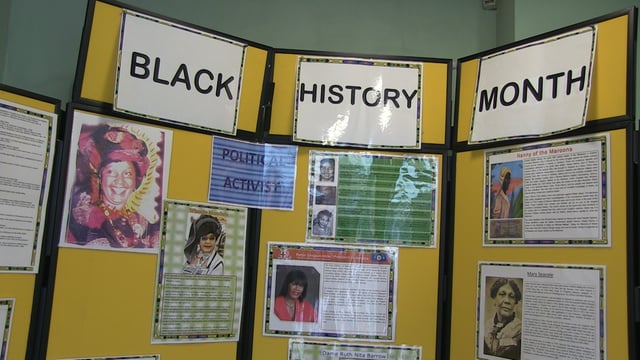