The 20th July marked the fifth anniversary of the legislation that enabled Sheffield Live and other community radio stations to start broadcasting. Since then more than 200 community radio services have been licensed and around 150 are on air, creating around 400 jobs, involving over 10,000 volunteers, and serving a potential audience of more than 10 million people. Ofcom’s latest Annual Report hailed community radio as “one of the great UK broadcasting success stories of the last few years”, but that success could turn to failure if much needed Government support is not forthcoming, according to community radio groups and their supporters.

The Community Radio Fund is described by Steve Buckley, Director of Sheffield Live! 93.2FM as “.. woefully inadequate”. Steve says the new sector is in a precarious situation: “To put it in context, the money available today through the Community Radio Fund to support the operating costs of 150 community radio stations is less than the annual salary of a BBC Radio 1 breakfast DJ.”

An open letter has been written to the Prime Minister, Gordon Brown, signed by 82 community radio leaders, media scholars and experts including representatives of 60 community radio stations, in a bid to raise awareness of the threat to community radio.

You can read and download the letter by following this link

One thought on “An Open Letter To Gordon Brown” 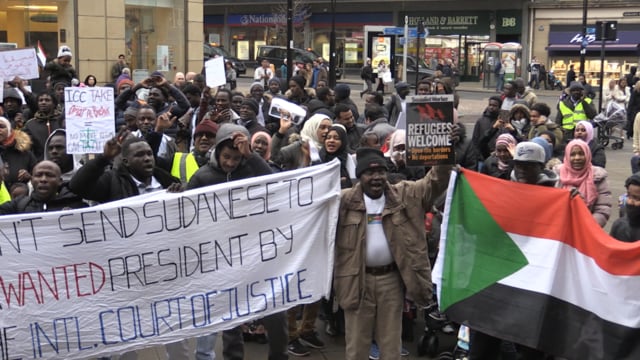