The GMB has voted to go on strike for better working conditions here in the City.  Peter Davies, Organiser for the Sheffield City Council branch of the GMB said they want better welfare conditions for the workers.

Sheffield Live! also approached Sheffield City Council and the Green Company but no one was available for an interview. However, they sent us a written statement which said  “We are aware that GMB members have decided to take industrial action at The Green Company. Discussions are continuing with the union and its representatives about any concerns expressed by staff working for The Green Company.

The Green Company and GMB representatives will work together to resolve any issues that need addressing. We want to sort any issues out speedily. If strike action does occur we will do everything we can to minimise disruption and keep as many sites open as possible.”

We spoke to Peter Davis who explained why they have decided to take strike action. 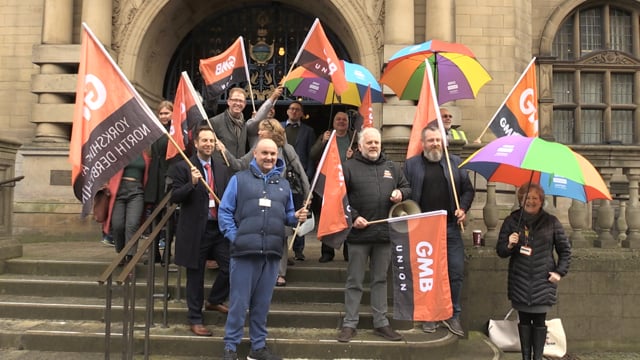