Olympic trampolining medalist Bryony Page was greeted by fans at the English Institute of Sport in Sheffield on her return from the Rio 2016 Olympics. Page made history with her silver medal, the first ever Olympic medal in trampolining for a British athlete. The Sheffield-based Olympic athlete, who trains at Hillsborough Leisure Centre, narrowly missed out on the gold medal after finishing 0.425 points behind Canada’s Rosannagh MacLennan. Azz Mohammed reports for Sheffield Live! 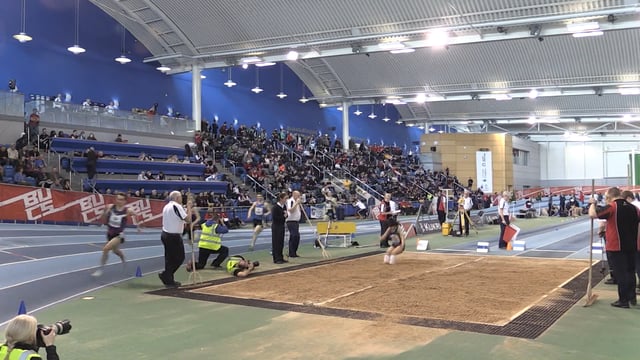 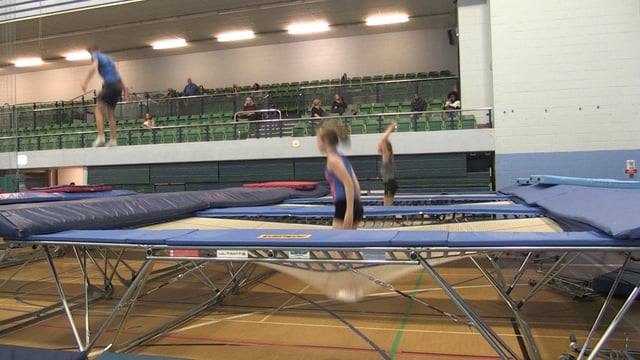 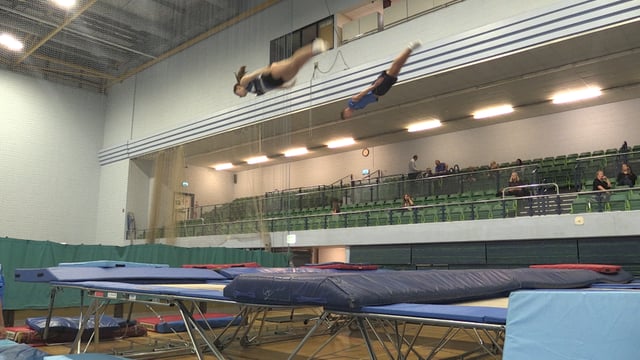 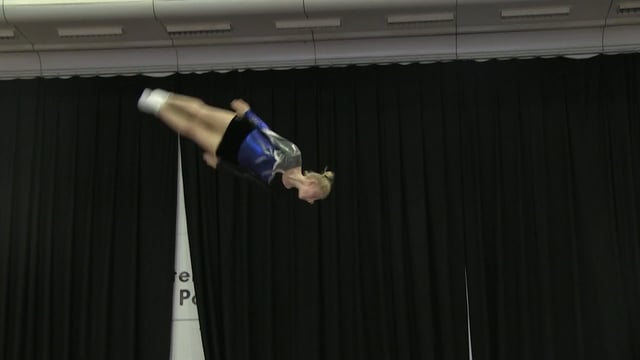