Legendary poet guitarists and soul rebels from the southern Sahara desert, Tinariwen were in Sheffield on 20th October for a show at the O2. Ahead of the gig, the band’s guitarist and vocalist Abdallah Ag Alhoussenyni popped into Sheffield Live! for a half-hour Tinariwen radio special. Joshua Nem and Ouattara Houadjotany asked Abdallah about Tinariwen’s philosophy, their new album ‘Imidiwan’ and their show at the O2 Academy Sheffield. 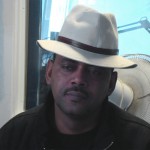 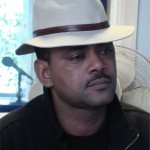 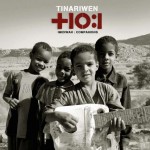