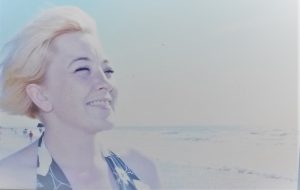 This weekly show will focus on celebrating the talent and investigating the truth behind fascinating females. About 50% of the show will be music and performances from local and international acts, curated by Polly and her guest-of-the-week. The famous, the obscure, the ridiculous and sublime- all will be cherished by our ever-loving host, who will interview the heck outta a diverse range of guests, uncovering their individual impact on the world and laughing at themselves…probably. 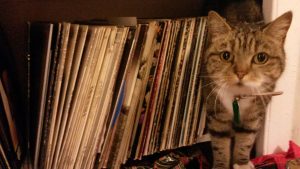 “I have an irreverent, radical and witty approach to broadcasting and an egalitarian ethos, so I want to investigate and celebrate the work, life experience and voices of women who traditionally get so little airtime. As an artist, musician, chef, parent, writer and film producer I have first hand experience of the unique challenges faced by women in the media, creative and cultural industries and a strong urge to challenge the misogyny, gatekeepers and trends which stymie female careers and continue to suppress feminine voices. 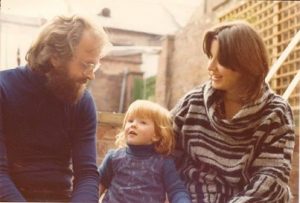 I was raised in a cinema by film and media critics and have worked in film, music and performance, and I feel most at home with an audience,  discussing religion, politics or any other taboo subject.

In love with all things creative and cultural, I find people fascinating and thrilling.

A direct descendant of William the Conqueror, I have always felt that I stand, or rather teeter on the shoulders of giants and have a self deprocating and ironic sense of humour. 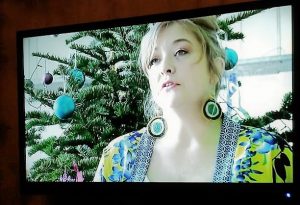 As well as Type 1 Diabetes I also have a condition called PMDD which means that my mercurial personality is strongly influenced by hormonal fluctuations during the 4 phases of my monthly cycle.

So strong is this influence that I cannot hope to conceal it from an audience, instead I’ll celebrate it and will run this show with a four-weekly rotation of themes which reflect the four, quite different,  people that I am. 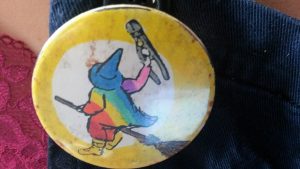 The follicular,  lutiel, ovulation and bleeding phases will influence my moods, modes and musings. By de-mystifying and celebrating these and other, socio-political, creative and economic influences on women I hope to encourage greater understanding and engagement with feminism, femininity and female-led projects in an intersectionality-aware and trans-inclusive show. 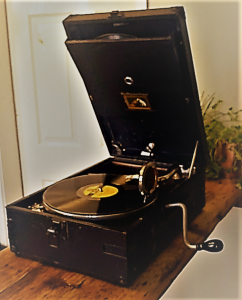 Each week will open with music from my dad’s old wind up HMV Picnic Gramophone player and will close with a weekly appearance from Period Positive ‘s Chella Quint, sharing advice, music and hilarity.”

To get in touch with Polly or Chella, send your questions, suggestions, requests or comments to the show, please send us an email or find us on Facebook 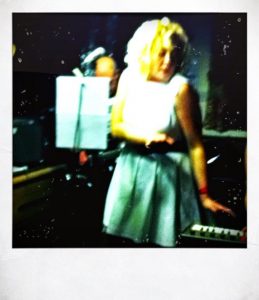 Polly’s got to go through a short ‘period’ of technical training and raise £1k per year to cover the costs of producing this show. You can support her by making a one-off donation or a regular contribution through Paypal, just click the donate button above.