Campaigners fighting to save a Sheffield pub received an early Christmas present this week when council officers said plans to turn it into a shop should be rejected. Sainsbury’s revealed its plan to convert The Plough at Sandygate in August, confirming the fears of many living nearby. A community campaign was launched to save the pub and it was successfully listed as an asset of community value, meaning planning permission would be required for any change of use and the community would have six months to bid for it if it went up for sale. Planning officers have now recommended that the Council should reject Sainsbury’s plans. Sheffield Live! reporter Simon Thake spoke to Peter Duff, Chair of the Save the Plough group. 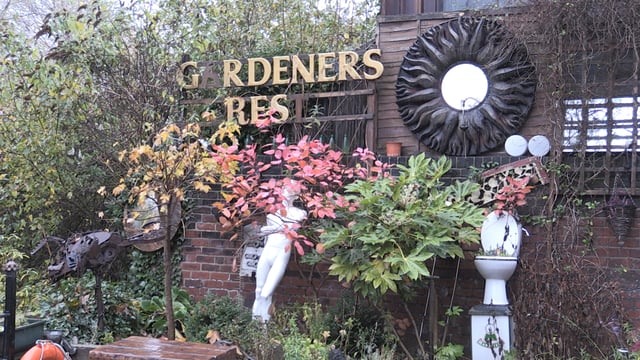