Neil Redfearn was officially announced as Rotherham United manager today, he joins the club on a 2 and a half year deal. He replaces Steve Evans, who left Rotherham last month after more than three years in charge. Redfearn’s first game as Millers boss will be the trip to fellow strugglers Brentford on Saturday the 17th of October. Well at his unveiling he talked about joining the club, what he wants to achieve this season, his current playing squad and also about previous manager Steve Evans..please note there is flash photography in the video 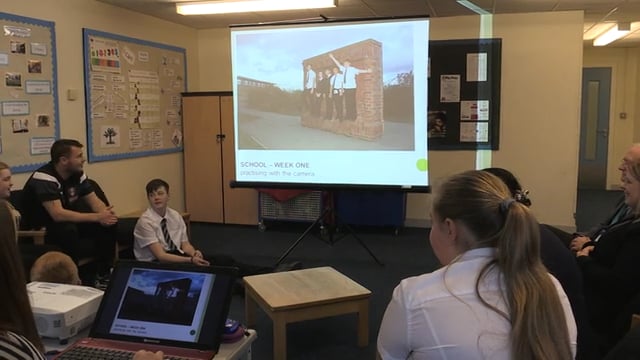