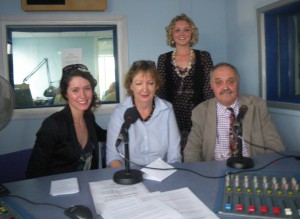 GCSE results in August showed the percentage of students leaving school with a decent grasp of foreign languages at a record low. The number of students taking a language at GCSE has dropped by a third since the government made it optional in 2004.

The panel discussed the coalition’s proposal to reintroduce a compulsory language at GCSE, which languages children should be studying, and why it is important to have knowledge of a foreign language.

The report was aired on Communities Live.

One thought on “Mind your language(s)” 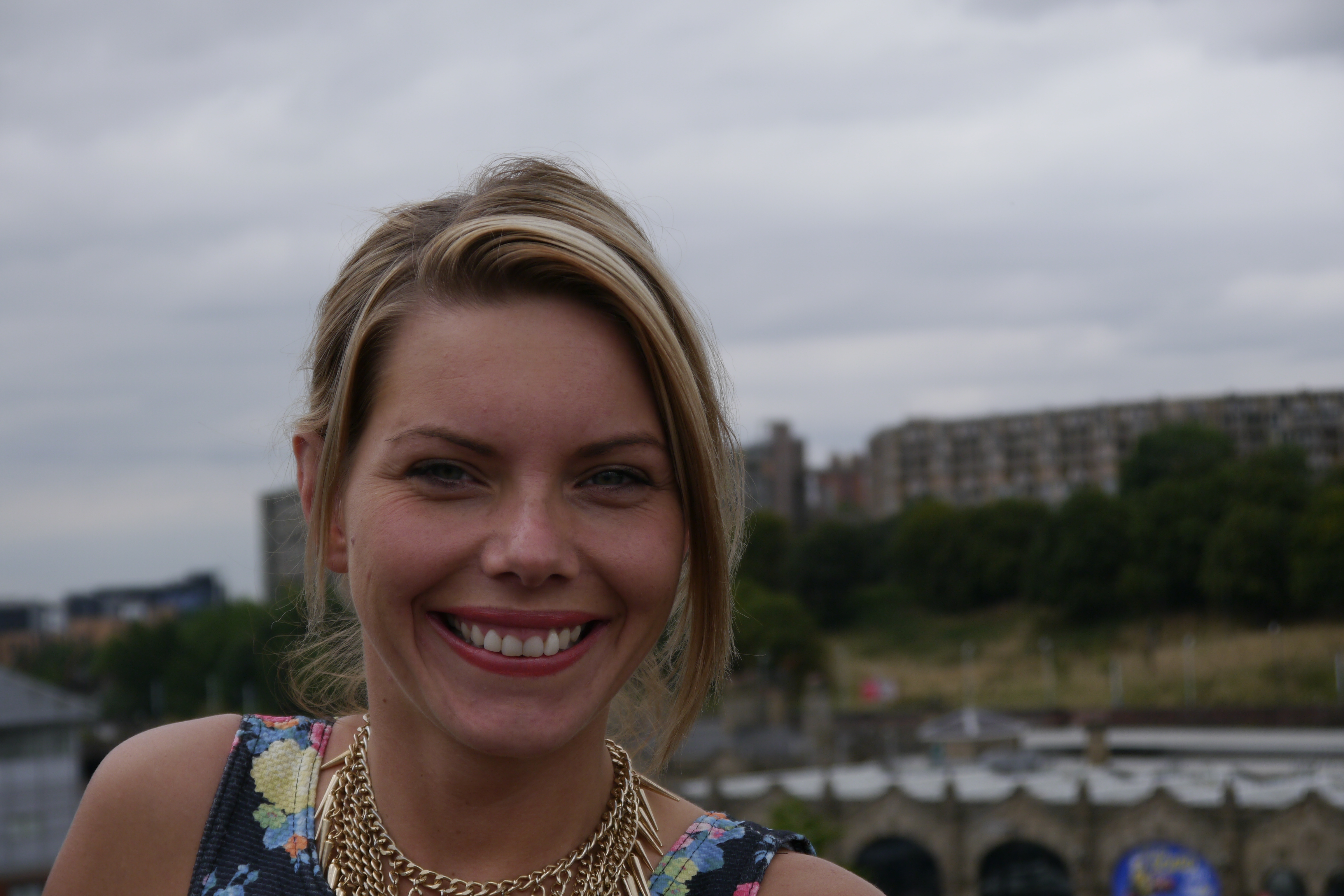 A trail of musical moments – throughout city shops! 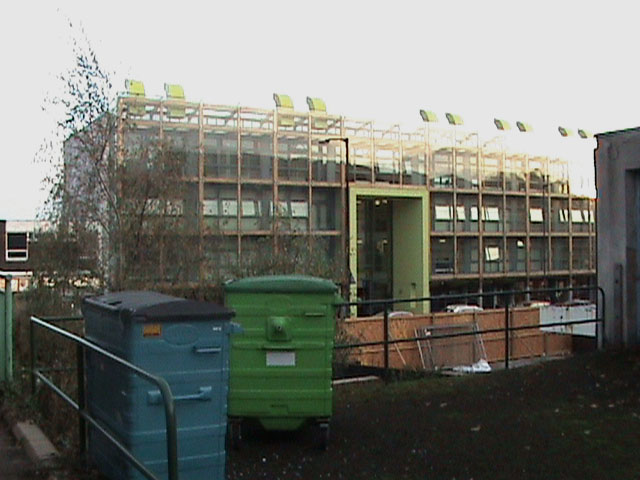