Former Nether Edge and Sharrow councillor Nasima Akhter has called on Boris Johnson to step down as an MP and to apologise for insulting Muslim women. The ex-Foreign Secretary is under heavy criticism over his recent newspaper article which described women who wear the full Muslim veil as “looking like letter boxes” or “bank robbers”. Baillor Jalloh reports for Sheffield Live! 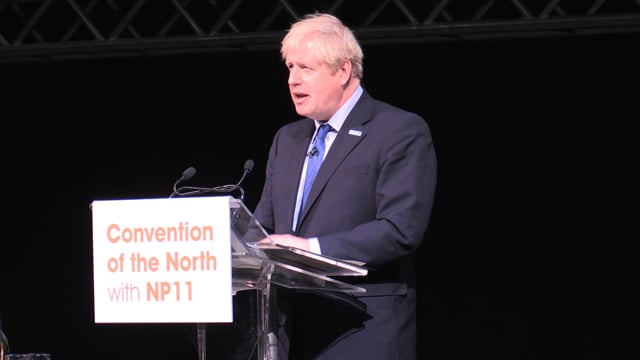