Built as a stylish art deco car showroom in the 1930s, the Workstation opened in 1993 as Sheffield’s first managed workspace and centre for creative industries.

Over the years, many of the greats in Sheffield’s creative community have been associated with the Workstation, from Designers Republic to Warp Films to Sheffield Doc/Fest to Last Laugh Comedy Club.

And the Workstation has been the backdrop for some legendary local moments – Warp Films used the roof of the building to film scenes in Four Lions, The Human League used to rehearse in the basement, the Arctic Monkeys made a music video here, the auditions for Prisoners’ Wives took place on the third floor and Richard Hawley’s old band The Longpigs used to call office 103 home.

The Workstation is planning a series of events to mark the anniversary, beginning with the We Are 20 Exhibition, which runs throughout the summer until the end of September. It is free for anyone to pop in and take a look, open 8.45am-7.45pm Monday to Friday.

This exhibition charts the development of the former Kennings car showroom on Paternoster Row from post-industrial husk, ear-marked for demolition in favour of a car park, into the thriving cultural and creative hub it is now. The exhibition features a specially commissioned piece by ‘We Live Here’ artist Jonathan Wilkinson, alongside photography by Graham Gaunt, Mark Harvey, Shaun Bloodworth, Hugo Glendinning and Matthew Conduit.

On Thursday 12 September there will be a special ’20 by 20×20’ Pecha Kucha event dedicated to celebrating the legacy of the Workstation in which notable tenants, past and present, will give snappy insightful presentations about their work using the Pecha Kucha format of 20 slides with 20 seconds per slide. Pecha Kucha events are fun, sociable networking events with a strictly no business cards policy and this event will be a showcase for some of the city’s most successful creative and digital entrepreneurs – a must for anyone wishing to follow in their footsteps and get inspired. The lineup of speakers will be announced shortly – tickets are on sale now at: http://pknsheff14.eventbrite.com/

At the end of September, the Workstation will host a great big anniversary party – a chance to reunite and reminisce for tenants and a thank you to all the Workstation’s friends, associates and supporters.

In addition to these events, the Workstation is working in partnership with Dr. Marta Herrero of the University of Sheffield who is conducting a research project to assess the economic and cultural impact of the Workstation as a means of launching a broader discussion about the value of culture. Further events linked to the research project will be announced soon. 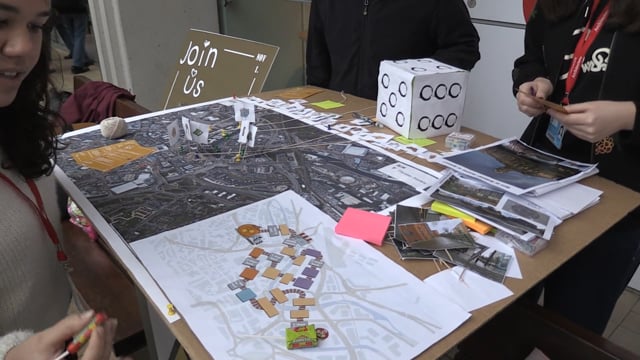 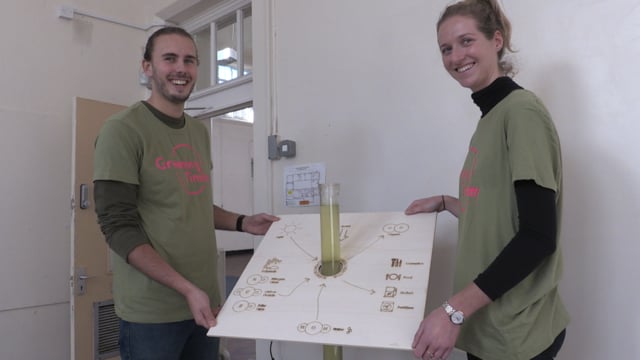 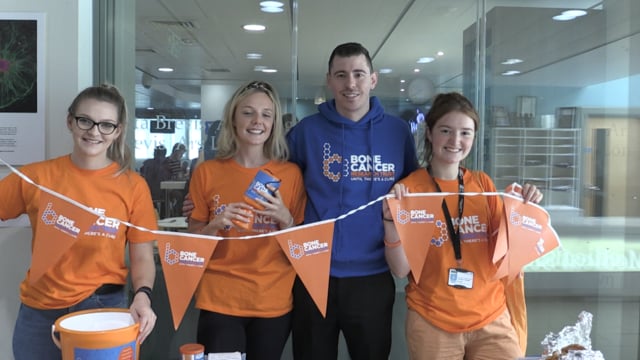