Doc/Fest, Sheffield’s international documentary film festival, is set to deliver another spectacular programme of events for indie and documentary film fanatics. With over 170 films on show, the festival will include immersive and interactive documentaries using virtual reality and other technologies to tell factual stories. Sheffield Live! reporter Azz Mohammed spoke to Dan Tucker, curator of alternative realities, and Luke Moody, director of film for Doc/Fest. The festival takes place 9-14 June at venues across the city. 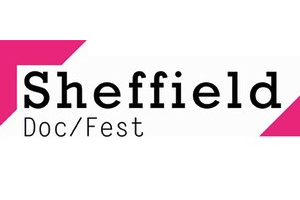 Doc/Fest’s Audience Awards were announced this week. Now in it’s eighth year, the Sheffield Doc/Fest Audience Award gives Sheffield’s public audience and delegates the chance to honour their favourite film of the festival.

The Audience Award winner for the 21st edition of Sheffield Doc/Fest is STILL THE ENEMY WITHIN directed by Owen Gower and produced by Sinead Kirwan and Mark Lacey. This archive-rich film looks back to Margaret Thatcher’s battle with the unions and specifically the 1984 miners strike. Told primarily from the retrospective of the mining communities the Doc/Fest screenings received a standing-ovation from Sheffield audiences and delegates. This World Premiere screening at Doc/Fest was one of a number of films at the festival that marked the 30th anniversary on 18th June of the “Battle of Orgreave.”

The Short Film audience award goes to OUR CURSE directed by Tomasz Sliwinski, produced by Maciej Slesicki, an intimate and moving self-portrait about a young couple whose newborn child has been diagnosed with Ondine’s curse meaning he must be attached to a ventilator when he sleeps. Our Curse also won the Student Doc Award.

The Interactive audience award goes ASSENTdirected and produced by Oscar Raby which enables the user to witness the execution of a group of prisoners by the military regime in Chile in 1973, as witnessed by the filmmaker’s father.

This year’s first ever In The Dark Sheffield Audio Award, which recognises a new golden age of radio and audio documentary storytelling both in podcasting and traditional radio, was awarded to Pejk Malinovski’s EVERYTHING, NOTHING, HARVEY KEITEL about a man who struggles to meditate when he realises he’s sitting next to the actor Harvey Keitel.

The Sheffield Doc/Fest 2014 award for Lifetime Achievement was presented to Roger Graef. Accepting the award Roger said “it’s true that when we take people’s pictures, we capture their souls and that is a great responsibility” and paid tribute to “those souls who have been brave enough to let us capture them.”

Roger also praised Sheffield Doc/Fest and the community spirit of the documentary festival, commenting that the loneliness that can come with documentary filmmaking is “mitigated by the chance to come to together at a festival like this.” He dedicated his award to CEO and Festival Director Heather Croall.

The Sheffield Innovation Award was awarded to A Short History of the Highrise (Dir. Katerina Cizek, Canada/United States, 2013, 17mins).

The Sheffield Youth Jury Award was awarded to The Internet’s Own Boy: The Story of Aaron Swartz (Dir. Brian Knappenberger, United States, 2014, 105mins). 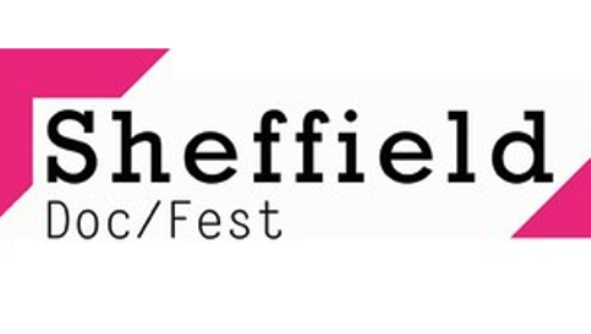 One of the world’s largest documentary festivals returns to Sheffield this week.

With a programme jam-packed full of variety and a live event line-up littered with exclusives and hidden gems, Sheffield Doc/Fest is set to provide a diverse feast for all, once more.

We’ve previewed the festival on Sheffield Live! with great insights from the organisers, in a number of interviews:

Some of the documentaries discussed in the interviews include Nowhere Is Home, Happiness, Beyond Clueless, Adam Buxton’s David Bowie BUG special, Finding Fela, All Is Mayhem, Still The Enemy Within, Love Is All (screening at Chatsworth), Miners Shot Down, A Beautiful Noise and Pulp: A Film About Life, Death & Supermarkets. Interviews also covered the extraordinary diversity and variety of this year’s film festival and conference programme; the Doc/Fest app; and the special Interactive at Doc/Fest pass

Now in its 21st Year, Sheffield Doc/Fest is one of the top three documentary festivals and markets in the world.

The interviews also provide a fascinating insight into the massive planning that goes into a festival of this stature.