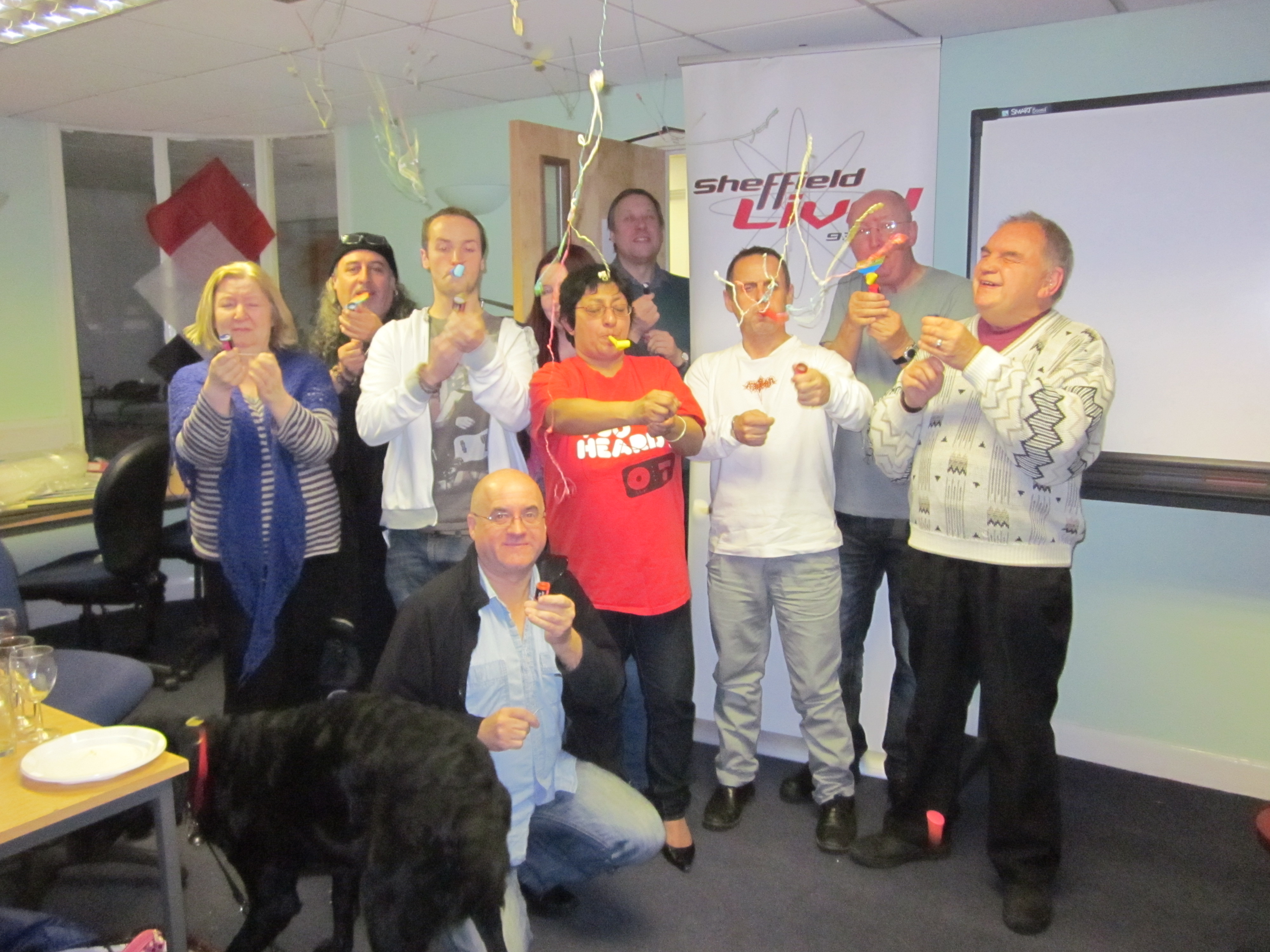 Sangita Basudev, Chief Executive, said: “We are delighted not only to be celebrating this milestone but to be able to confirm approval of our licence extension to 2017. It is a testimony to the tremendous work of all our volunteers and the support of our listeners that we have come this far. We are looking forward to the next five years.”

Sheffield’s first licensed community radio station started as a two day broadcast project for Sharrow Festival. The team involved gained experience broadcasting to other local festivals and on the internet before the full time service started in 2007.

Now, with five years of FM broadcasting and over 100 volunteers involved, Sheffield Live is looking to new media opportunities. The not-for-profit group is also part of a local consortium awarded the licence for Sheffield’s first digital local TV channel. 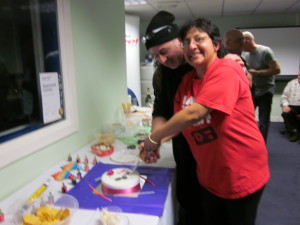 Graham Marshall, presenter of rock show Spirit of the Wapentake, said: “I have been a volunteer now for 8 years with Sheffield Live. It has been a fantastic experience. I have learnt new skills, had broadcast training and made a lot of new friends.”

Sheffield Live broadcasts on FM to Sheffield and Rotherham, while its internet service has enthusiasts worldwide including listeners in Australia, Brazil and Russia.