Charles Parker Day celebrates the work of acclaimed radio documentary producer Charles Parker who died in 1980. Parker is known especially for the award winning BBC Radio Ballads collection with Ewan MacColl and Peggy Seeger. The event, held this year at Sheffield Hallam University Students’ Union, explores radio feature and documentary making. It is the first time Sheffield has hosted the event and coincides with the 50th anniversary of the establishment of BBC local radio. Simon Thake reports for Sheffield Live! 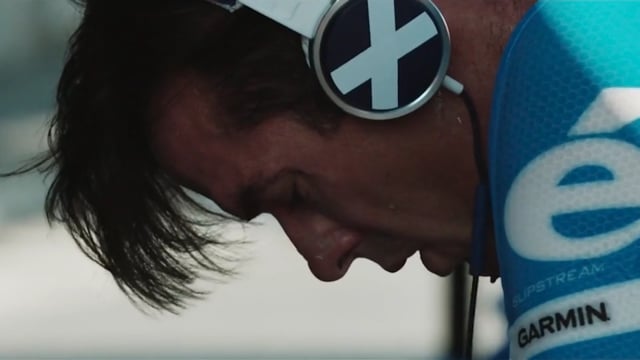 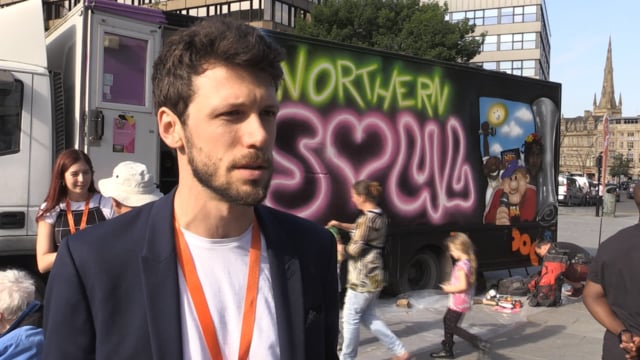 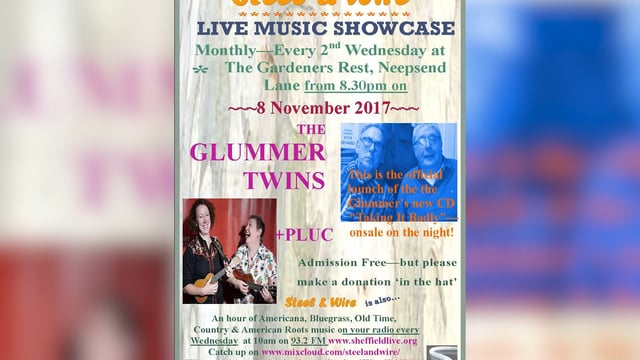