Green-haired local hero, John Burkhill, known as the Man with the Pram, has launched his autobiography to raise more money for Macmillan cancer charity. John who is 77 years old, has raised £350,000 for Macmillan Cancer Support and has completed at least 965 races including running the London Marathon 16 times. The book, which costs £9.99, tells John’s life story and explains why, in all weathers, he pushes a pram around the streets of Sheffield. 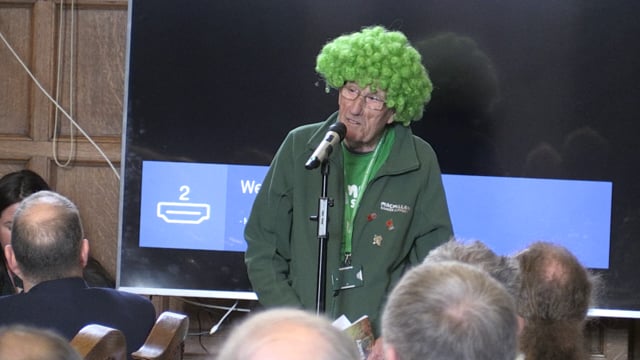 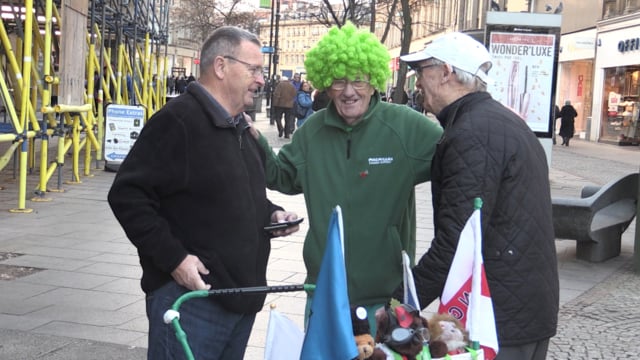 Man with the pram aims for £1m charity target