Residents from the village of Letwell, Rotherham have expressed their concern about possible plans for fracking on local land. Landowners in the conservation village have been approached by agents working for INEOS company, seeking permission to put seismic testing equipment on private land, a precursor to fracking. Letwell Parish Council have said they were not given prior notice that these approaches were to be made. Some residents have said that they felt threatened and intimidated by these visits, with one resident described the experience as “bullying”. Residents provided Sheffield Live! with footage where they expressed their concerns to former Green Party leader Natalie Bennett. They have asked that their names not to be included in this footage. 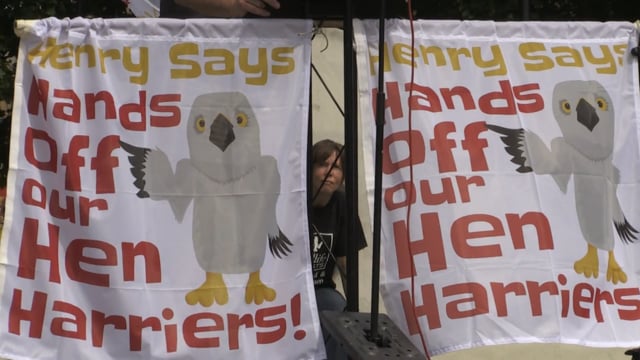 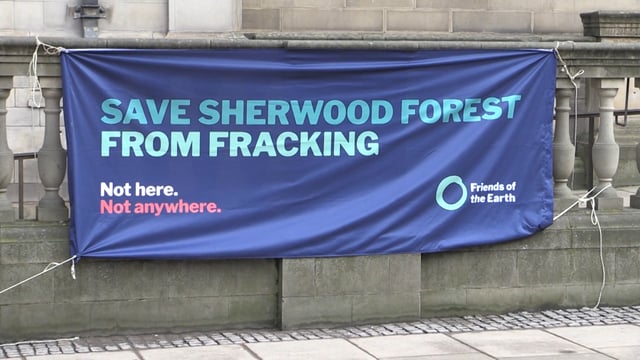 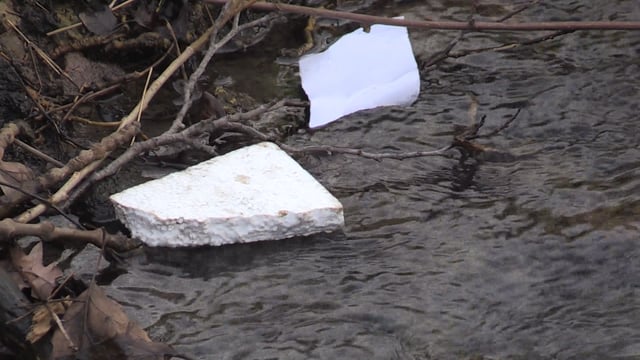 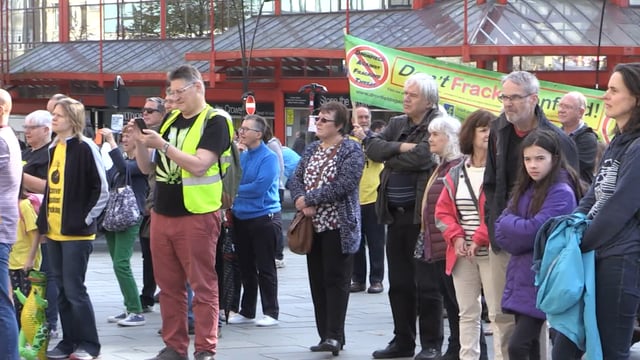 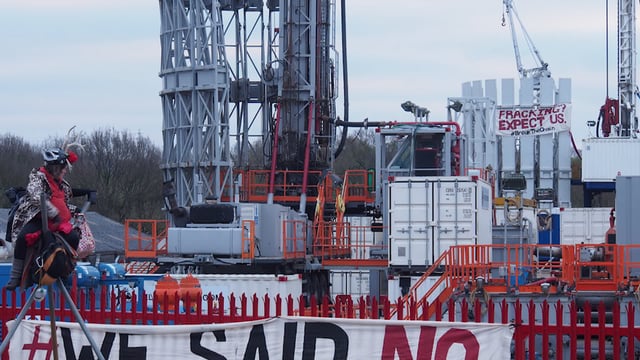