We set off to see the new production of Kes at the Crucible with talk of the film and recollections of the story, write Sheffield Live! presenters Paul and Kevin. A Kestrel for a Knave was written by local writer Barry Hines about a boy living in Barnsley in the mid- sixties.

Coming from this area of entrenched mining communities Barry was well placed to evoke the time and place, as seamed with grit and lost hopes as the land had been with coal.

Billy walks this lifeline with little to take him out of the hardness and hopelessness until he finds and adopts a young Kestrel. His hopes soar as the Kestrel flies and a bond is built between boy and bird.

Hines took this tale to the big screen in 1969 Doncaster, after a successful collaboration with the film maker Ken Loach. The resulting enthusiasm took the film to world wide acclaim.

That could have been quite a burden for a new presentation but Kes, at the Crucible, shirked none of the responsibility. A brave evocation of the story in dance took to the stage, with Jonathan Watkins’ direction and choreography gliding along with the hauntingly beautiful score courtesy of Alex Baranowski.

Billy, in the form of Chester Hayes, and his mother Laura Caldow were stepping out in style, while Laura Careless and Barnaby Meredith multi-charactered along with creating a plausible and captivating Kestrel.

Paul and Kev conclude: “A great ensemble performance that made the story of Kes its own. Go and see it, we are sure you will enjoy it.” 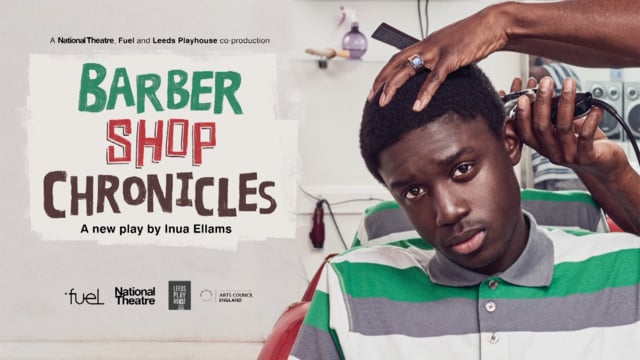 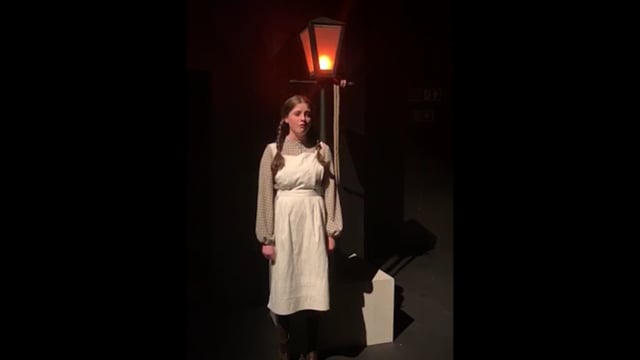 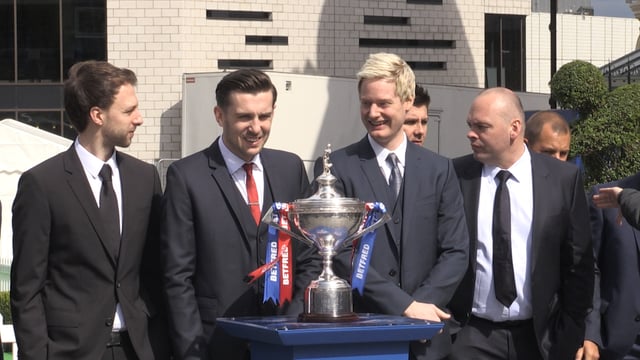