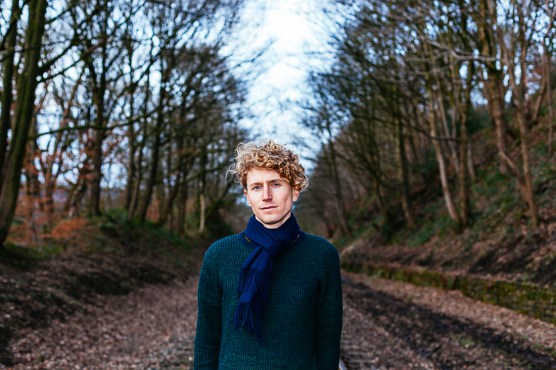 MMIS favourite returns with a brand new album, “An Endless Summer Daze”, (released on the Chesterfield label Tallbird Records), which looks set to expand upon the storytelling prowess of his debut. Previous singles have received a ton of airplay on 6Music and seen SFW play Indietracks and Festival No. 6. We’re really excited to welcome him back to MMIS.

A sea obsessed band from the second most landlocked county in Britain, The Sunbathers mix their love of the seaside with tales of kitchen sink drama. Their recently released debut album “A Weekend Away With…” is a gorgeous treat for all fans of wistful indiepop

Tekla is a solo performer from Manchester who crafts eerie, lullaby-like songs, which have been described as ‘understated, yet brimming with invention and delicate beauty.’ Expect layered imagery, spacious melodies and fragile finger-picking performed with focus and intimacy.

A familiar face on the Sheffield music scene, Tom is perhaps best known as the singer in awesome jangle popsters Thee Mightees. Expect some new songs and lashings of 60s inspired pop.