Councillor Tony Downing has officially took over from Magid Magid as Sheffield’s new Lord Mayor. The 74 year old Labour councillor was born in Devon and moved to the city as a teenager. Ahead of the inauguration ceremony on Wednesday, Councillor Downing said he was honoured to be the city’s 123rd Lord Mayor. Baillor Jalloh reports for Sheffield Live! 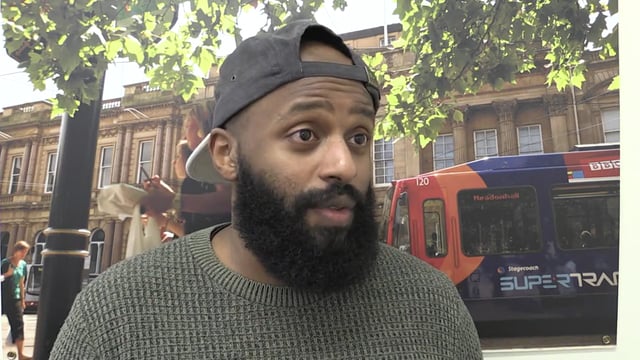 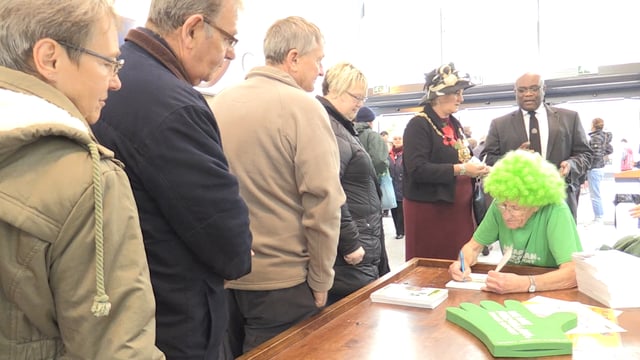 Lord Mayor turns out for Man with the Pram book signing 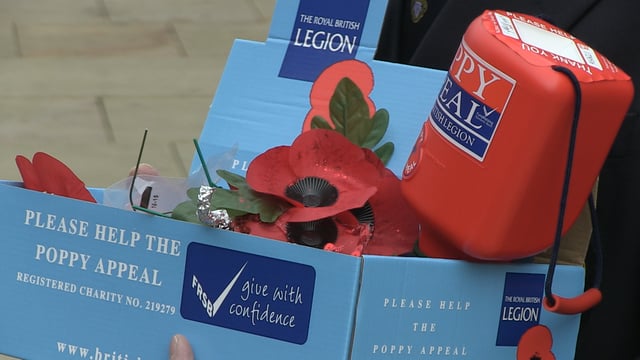 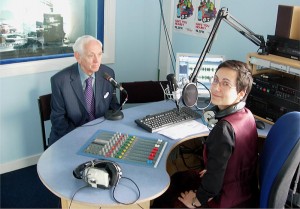