A flotilla of canal boats at Victoria Quays was among the sights to recall the two hundredth anniversary of the opening of the Sheffield and Tinsley Canal. The first journeys on the 3.9 km canal in 1819, carrying coal from Tinsley to the canal basin, were witnessed by over 60,000 people. Thousands lined the tow path for the bicentary celebrations. Sheffield Live! reporter Azz Mohammed spoke to Lizzie Dealey, of the Canal and River Trust, and Garry McCord, of event sponsor Servelec. 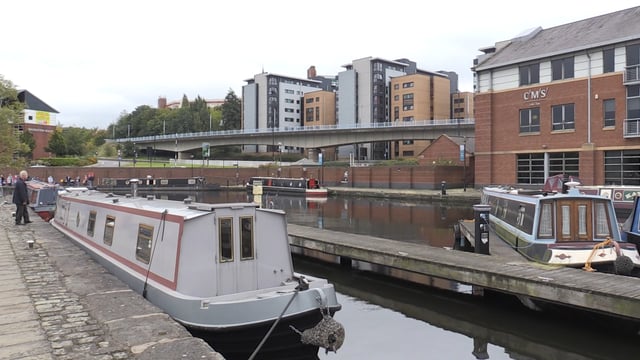