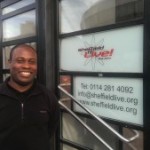 Sheffield Wednesday opened the account with a penalty form Chris Maguire in the 15th minute. In the 44th Minute Jamie Murphy Headed in the equaliser for Forest. Just before the break Lewis Buxton headed in a goal in the 45th to put Wednesday ahead again.

After the break Sheffield were at a two goal advantage through Joe Mattock’s long-range effort in the 57th minute. Forest were then back in the game through Marcus Tudgay’s header in the 77th minute. Danny Collins was sent off due to another yellow card offence.

Ten men Forest then equalised through a Jamie Paterson free kick which hit the top left corner in the 87th minute. Sheffield Wednesday are 15th with 49 points. Wednesday’s next game is at home against Blackburn on the 12th April at 15.00

Nigel Clough made eight changes to a younger side, resting players before the FA cup semi-final against Hull on Sunday. Craig Morgan made contact in the box with United Harry Maguire to award United the penalty. Ben Davies scored the only goal of the game when he converted a penalty to seal all three points in the 90th minute.

However with this result United remain 11th in the league, being eight points off the mark of the play-off places, with fives games to go.

The best chances in the game from Rotherham who had James Tavernier and Tom Hitchcock being denied by keeper George Long. United take the the win with a F.A cup semi final game looming away against Hull on Sunday 13th April.

In the 41st minute Dean Cox blast Leyton orient into the lead, after skillfully lifting the ball over a United Defender and placing the ball in the back of the net.

United then equalised through a run from a loose ball to then tap the ball in home in the 63rd minute.

The Blades then had a chance to claim all 3 points through Conor Coady and John Brayford close chances.

Leicester went ahead through a Riyad Mahraz goal which was driven driven across Chirs Kirkland form 18 yards, in the 10th minute.

Wednesday then equalised in the 37th minute through a blast form Michail Antonio to beat Kasper Schmeichel.

However this was over shadowed by Anthony Knockhaert’s winner which was a super 20- yard free -kick which claimed all three points in the 61st minute.

Tune into our Talking Balls sports show, every Friday on Sheffield Live! at 6pm. 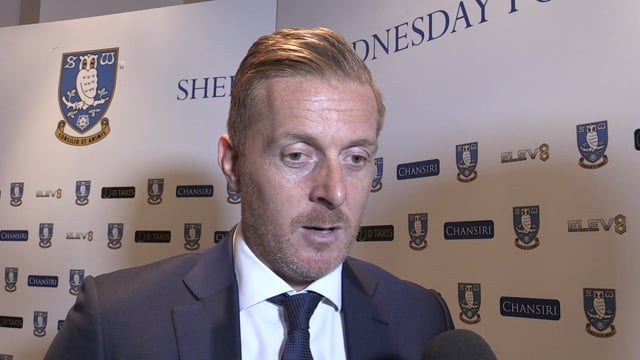