Trevor Hicks told the Hillsborough inquest how he went between both of his daughters trying to resuscitate them.  He also said he felt “dreadful” after choosing to go to the Northern General with Vicki, leaving Sarah behind thinking she would be in the next Ambulance. Both his daughters Sarah 19 and Victoria 15 died on the 15 April 1989 at Sheffield Wednesday Football Ground. They were two of Ninety-six Liverpool fans who were fatally injured when Liverpool played Nottingham Forest FA Cup semi-final. 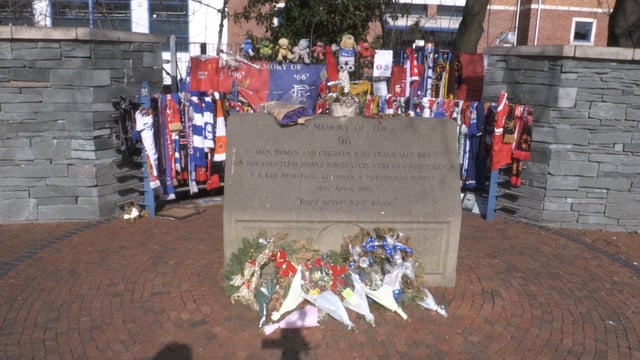 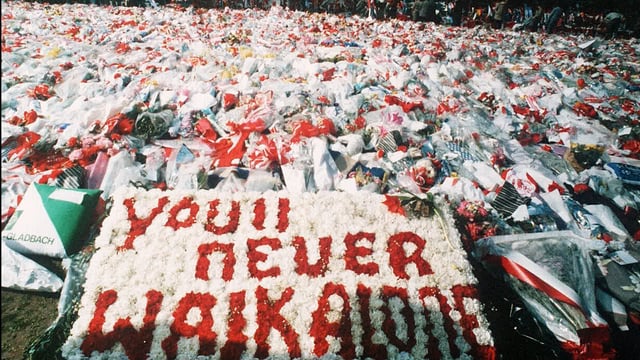 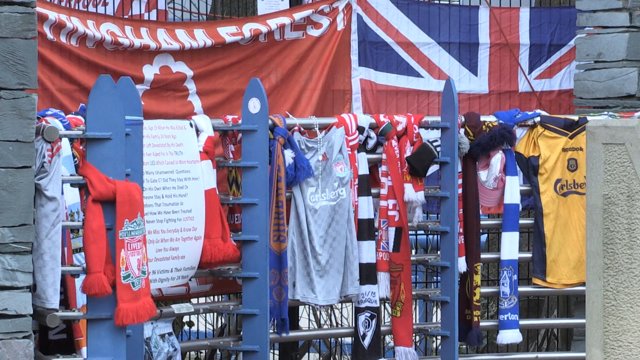 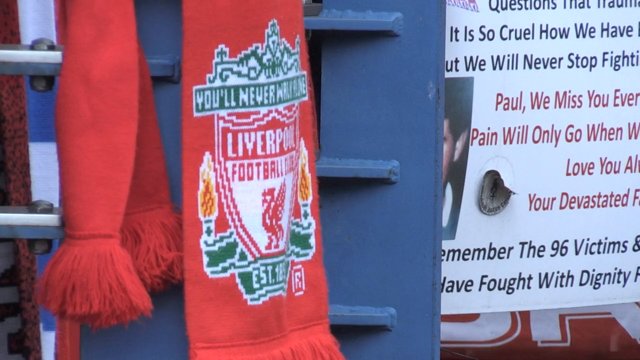 Sheffield remembers those who lost their lives at Hillsborough