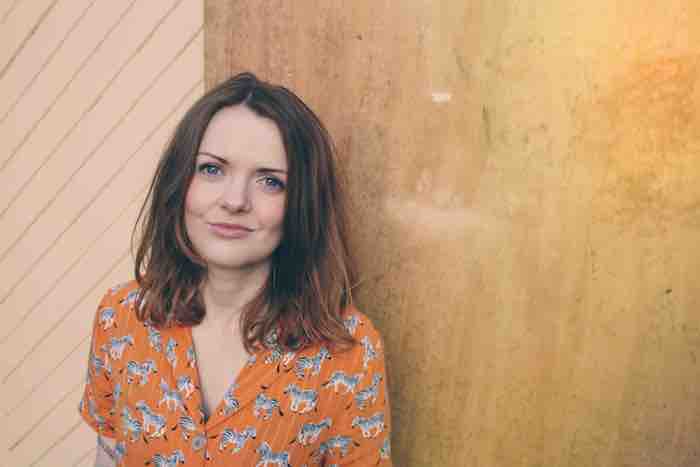 Jess Morgan from England and Nels Andrews from the US have joined forces because they both – for the first time – have illustrated books to accompany the new music they want to bring to audiences in 2019. Jess and Nels wanted to showcase something on tour which would satisfy the most avid record sleeve-readers, comic book-worms, or just about anyone feeling lost in the digital age. Their co-headlined show promises an atmospheric concoction of songwriting, spoken word and fun visuals. They will tour in England and Scotland, through September and October.

The two singer-songwriters met in 2011 on a grey, drizzling night in Leicester. Nels Andrews, a seasoned songwriter a long way from his home in Santa Cruz California, was touring his record of the time in the UK. His opening act was Norwich based Jess Morgan who was then just beginning her career. They two singer-songwriters stayed friends, bumping into each other at shows and festivals on both sides of the atlantic and always finding time to grab coffee and talk song-writing. Nels and Jess are both fans of comic book illustration, film photography, and squeezing into a wetsuit and surfing on waves close to home home – The Pacific Ocean and The North Sea respectively. Both have brought out their music in analogue formats – Nels has a single out on luminous yellow flex-disk and Jess spent most of last year making her own 7” vinyl records in her kitchen.