Over 200 people have been reported dead with the number expected to increase after a 7.1 magnitude earthquake hit the Mexican states of Puebla, Morelos and Greater Mexico City. The tremor is the deadliest to hit the country in over 30 years, striking at around 1pm local time, just hours after an anniversary event to mark the 1985 Mexico City earthquake. Sheffield Live! reporter Azz Mohammed spoke to Jozra Garrido, a PhD student from Mexico City studying at the University of Sheffield. Donations in support of those affected can be made to the Red Cross and to local search and rescue organisation Topos, which was formed after the 1985 earthquake. 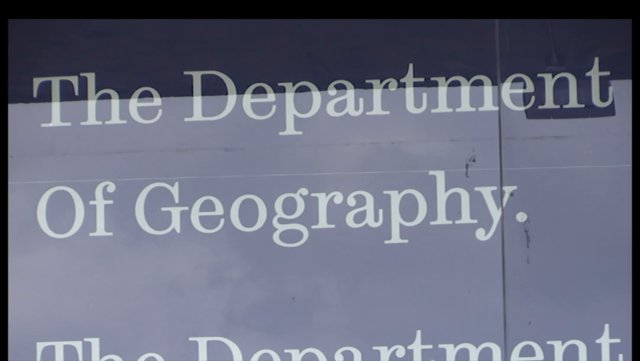