Former Sheffield MP, Richard Caborn, has announced his bid for selection by the Labour Party as their candidate for the mayoral position for the Sheffield City Region. The former sports minister is the first to formally announce his intention to stand. Sheffield Councillor Ben Curran also announced his candidacy before the Thursday deadline. Richard Caborn spoke to Sheffield Live! reporter Baillor Jalloh. 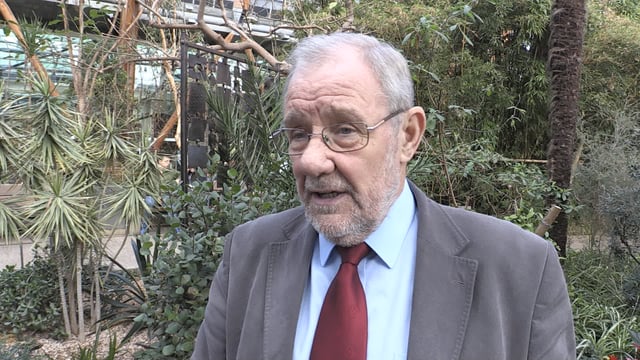 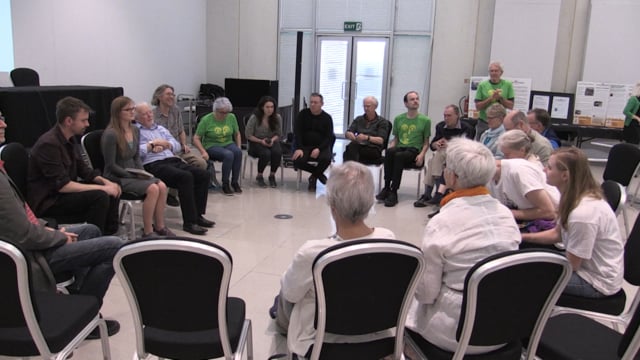 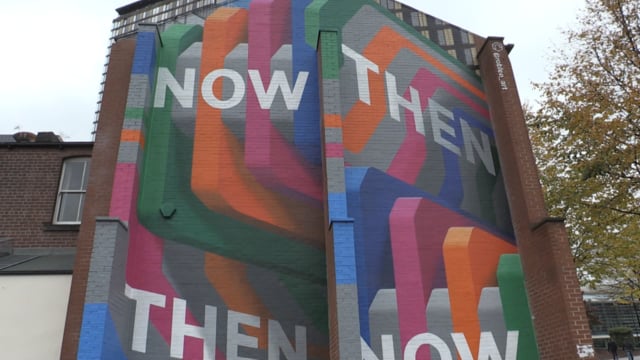