Two million workers are set to benefit from the rise of the National Living Wage which increases from £7.20 an hour to £7.50 on 1st April. The rise will benefit employees who are aged 25 and above and comes into place 12 months after the benchmark was first established. The National Minimum Wage, which began in 1999 and now covers workers aged 16 to 24 and apprentices, is also rising by 5p or 10p an hour depending on age. Baillor Jalloh reports for Sheffield Live! 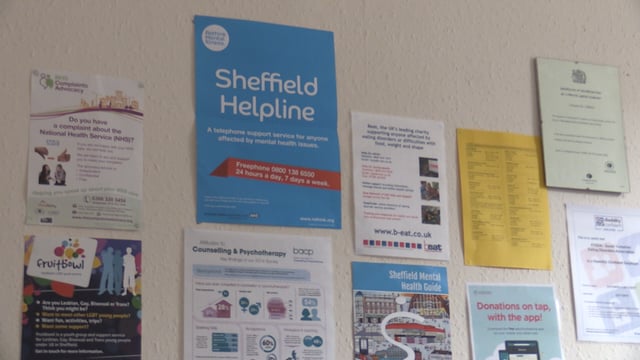 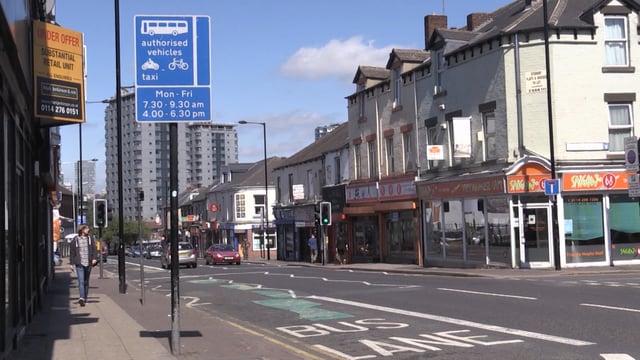 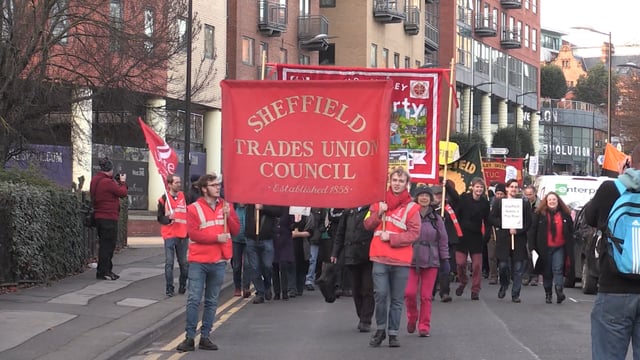 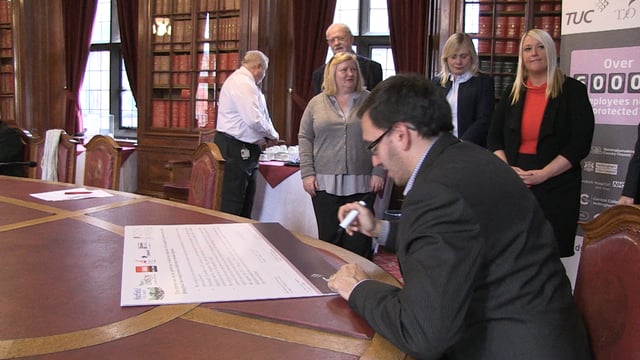 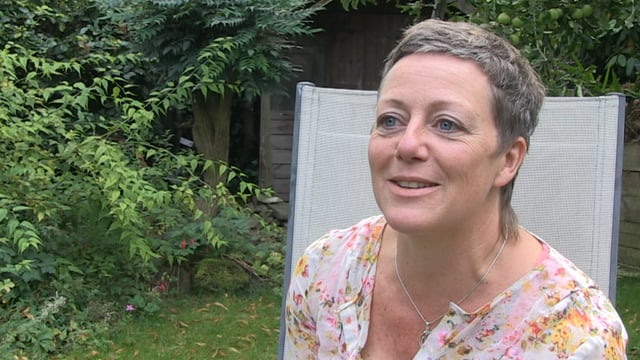