A Sheffield teenager has contacted scientists at the US space agency, NASA, to point out an error in their data collection from the International Space Station (ISS). A-level student Miles Soloman found that radiation sensors were recording false data readings and wrote to NASA to point out the anomaly. The 17-year-old from Tapton school in Sheffield said it was “pretty cool” to email the space agency. Simon Thake reports for Sheffield Live! 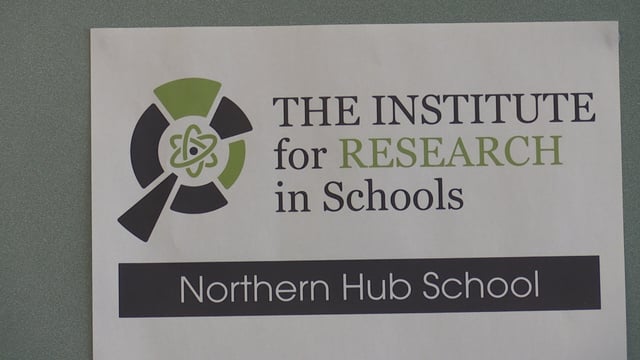 Tapton School to be northern hub for science charity IRIS