Brightside and Hillsborough MP Gill Furniss has issued a joint statement with other South Yorkshire MPs criticising the idea of an elected mayor for Yorkshire and The Humber. The statement was in response to a call by fellow Labour MP Jon Trickett at a Wakefield conference who has proposed a directly-elected mayor to run a single devolved region taking in the whole of Yorkshire and the Humber. Trickett’s proposal comes after a mayoral election for the Sheffield City Region was pushed back to 2018. The delay followed a High Court ruling about a flawed consultation process. Sheffield Live! reporter Simon Thake spoke to Gill Furniss. 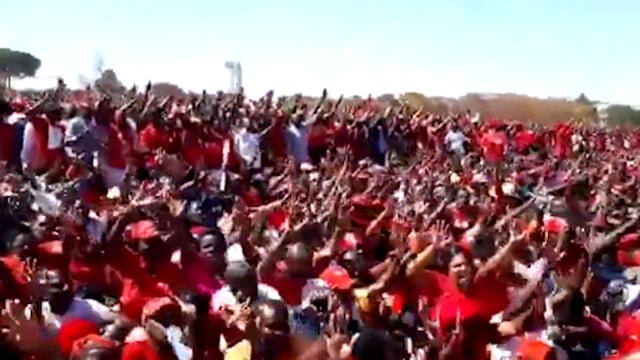 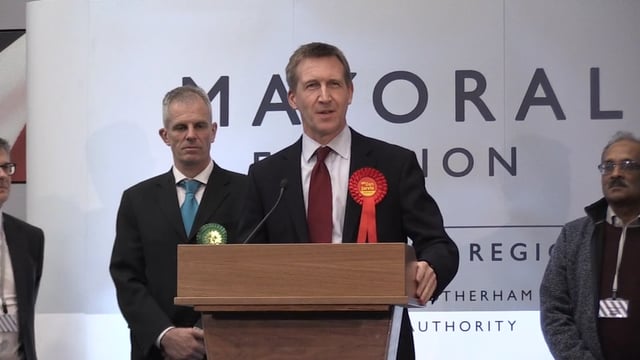 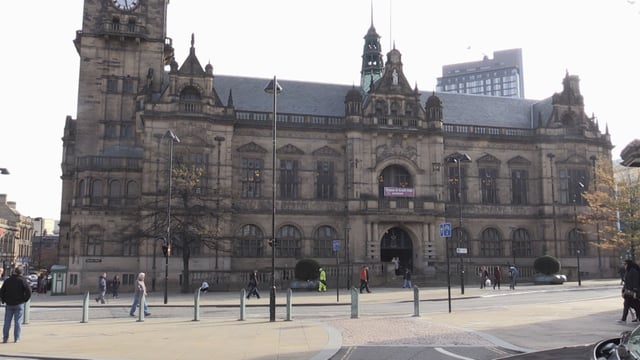 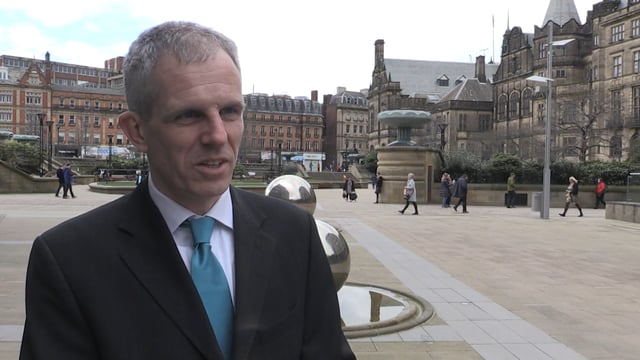 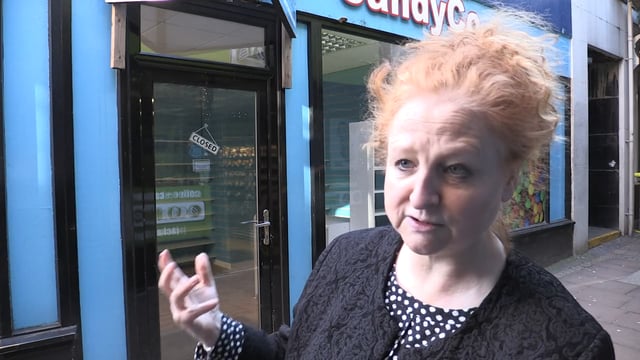