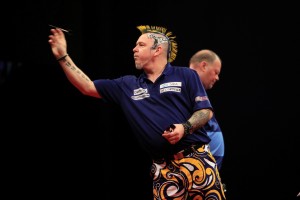 We have a pair of tickets to the next event which takes place here in Sheffield TONIGHT – on Thursday April 10.

To enter the competition just email your name, phone number and address and the answer to the following question by 3pm TODAY to comp@sheffieldlive.org

Who is the defending Premier League Darts chamipion?

Entry is in line with our standard competition terms and conditions.