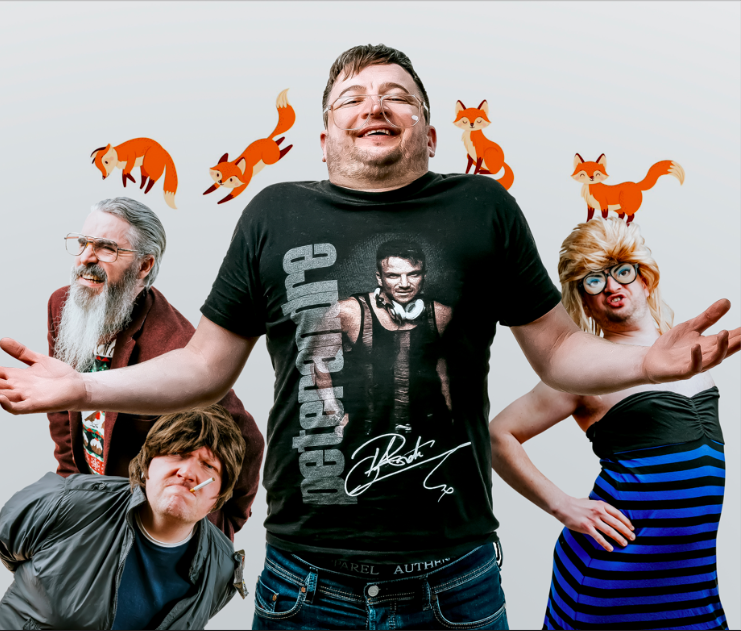 Viral sensation Gary Powndland (pronounced like the shop, but not spelt the same) is back with an all-new live comedy show! After over whelming public demand with several shows selling out within minutes, a further 4 dates have been added to the already announced UK tour. Prior to lockdown they had sell-out shows across the Midlands and had garnered over 10 million views of his videos online!

“When I heard that our show in Birmingham had sold out, I spat my calpol sandwich up the wall. Then I phoned my best mate Barry and we went flat out on the session to celebrate. I’m still hungover but hopefully that will have cleared up in time for the show in December. I just want to thank everyone who bought tickets. It was an overwhelming response, and I can promise you we will have a top-notch night.” GARY POWNDLAND – APRIL 2021

Gary lives in his dead Nan’s house with his sister Tash, her son Kaylied and a family of ten foxes he’s befriended. In this new show Gary’s inviting you round to his place, where he’ll be joined by his sister, Jimmy, and best mate Barry Mullet. “It’ll be a right proper wot a joke!”